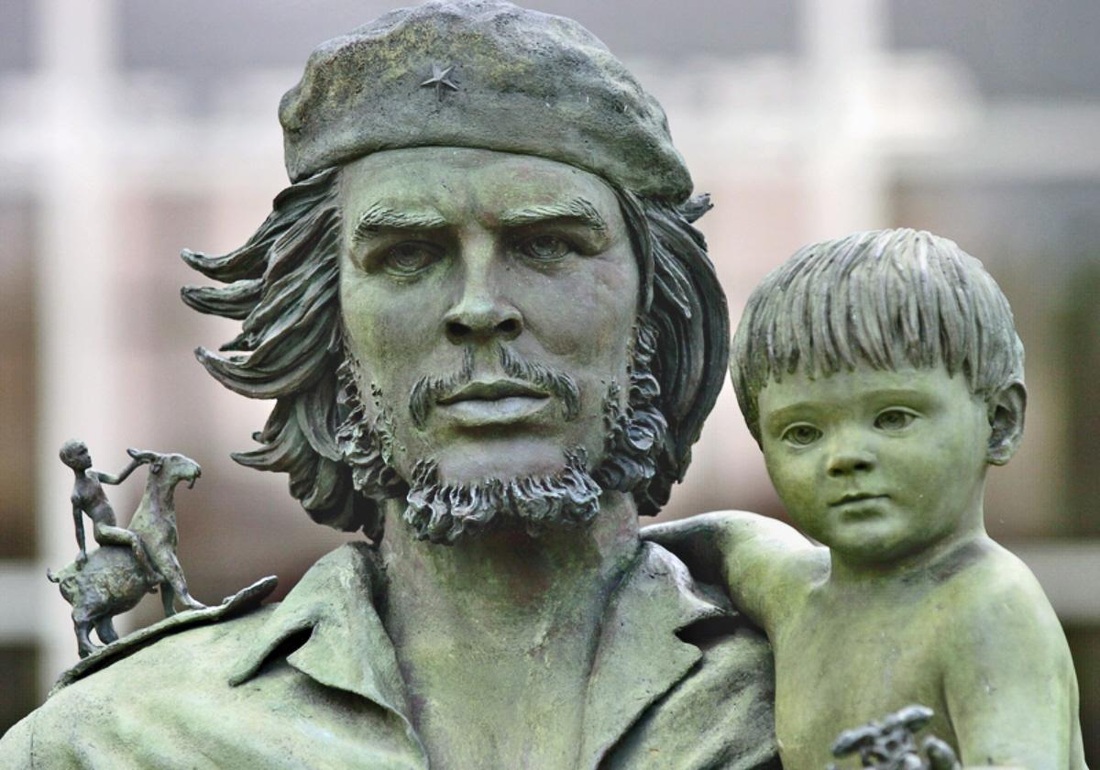 In Cuba under the Batista regime, the literacy rate was between 60 and 76%.  After the Batista regime was overthrown, it was replaced with a new government with Fidel Castro at its helm.  Named "The Year of Education", January 1st, 1961 marked the beginning of the Cuban Literacy Campaign.  The Cuban Literacy Campaign lasted from January 1st until December 22nd, 1961.  To help raise literacy rates in Cuba, Che and others organized "Literacy Brigades", who went out into the countryside to construct schools, train newly chosen educators, and to teach the mostly illiterate peasant class how to read. The campaign proved incredibly successful, and raised the literacy rates to 96%.  This was a huge step to improving the world for future Cubans. (1)
Next page
Powered by