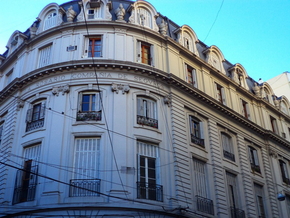 Che Guevara was born into a family descended from Spanish and Irish nobility.(I)  Che's father, Ernesto Guevara Lynch, was both Spanish and Irish .  He was a descendant of Spanish and Irish wealth, where his parents (Che's grandparents) were born in California during the time of the California Gold Rush.(II)  Che's mother, Celia de la Serna, was a Spanish pure blood that was one of the higher class people in Argentina.(III) 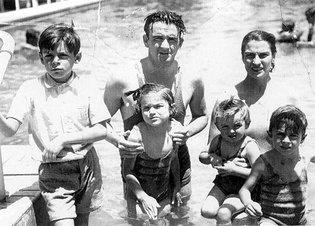